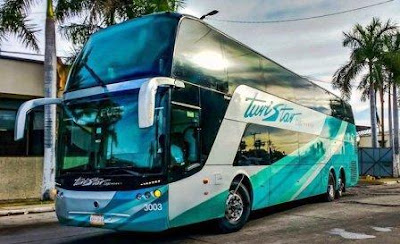 ETN and Turistar Is a Line of Luxury Buses dedicated to the Transport of Passengers, They have an area specialized in Parcel and Light Courier shipments with service occurring in their offices distributed along their routes.
ETN Turistar was founded in 1991 with the purpose of transporting passengers in the luxury service modality, being the first company of its kind in Mexico, both for the services it proposed and implemented in the market.

Currently, ETN Turistar is on its route of operation market leader. They say Thanks to the comprehensive quality of its service, certified with the international ISO 9001: 2015 standard, it has become prestigious in society, which has contributed to positioning its name and concept in the minds of its passengers.

ETN Turistar has state of the art buses with the highest technology, with a configuration of 24, 30, 33 and 35 seats, footrest, individual reading light, individual air conditioning, seat belt, toilets for men and women, welcome snack, self-service cafeteria, glass holder, magazine rack, LCD screens and / or individual screen, individual audio, video system, internet on board and speed regulated at 95 kms / hr.
ETN Turistar Luxury, offers a differentiated luxury service, among which are:
Individual entertainment service on board.
Frequent Flyer Scheme “ViajaMas”.
VIP waiting rooms in more than 15 terminals around the Republic, which have air conditioning, screens, wireless internet and toilets.
Exclusive departures in the D.F. and Guadalajara.

ETN and Turistar sell tickets by bus, at their different ticket offices and points of sale to destinations such as: Mexico City, Guadalajara, Querétaro, Morelia, San Luis Potosí, León, Aguascalientes, Culiacán, Toluca, among others, covering 80% of the national territory.

They have an area focused on Bus Rentals for school services, excursions, conferences, etc. and they also have an area specialized in the sale of Bus + Hotel packages, thus covering the greatest needs of their Clients and Corporate.

Their Loyalty program ‘ViajaMas’ a program developed for ETN and Turistar clients which grants benefits when traveling, the more trips, the more points you can accumulate, which can be exchanged for bus tickets. 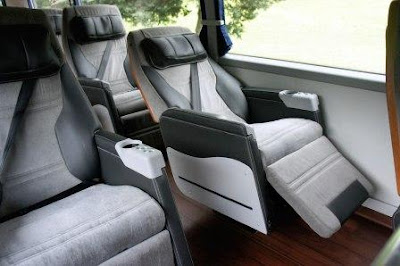 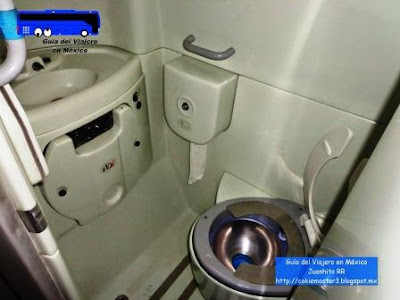