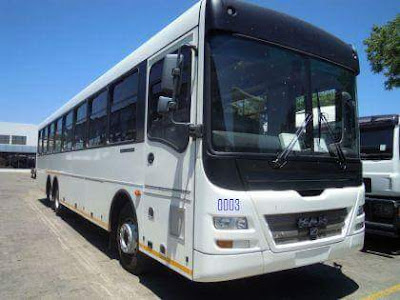 Hawk Coaches Is a privately owned bus company which based on passengers transportation in Gauteng and the surounding cities and towns. It’s been in the Industry for a longtime and they are well known for the best services to their customers.
Hawk Coaches has been registered with SABOA and apart from serving South African communities, They also play a great roles in Zimbabwe. They are connecting communities with their Johannesburg To Bulawayo route for trade facilitation.

They have invested in Modern bus models thought in those past years were using an Ordinary level bus. Most of their buses are Scania with MCV assembled bodies ans well as Marcopolo bodies and Irizar Bodies.
Some of their buses have Reclining seats with enough legs room while some of them have ordinary seats. The Luxury class have 2 by 2 seating arrangements while the rest have 2 by 3 seating arrangements.

In some of their Coaches You will enjoy an A/C services throughout the journey but some of them have no an A/C services. Entertainment are also available on their buses as they are fitted with modern Television, Music system and many more.

Their Company is based on Passengers transportation to various Destinations within Gauteng and in other major cities and towns. They provide a daily scheduled trips for communities in the regions.

Their Buses are also available for Hiring to various Destinations within South Africa and this services are available to Groups like Scholars, Tourists, Churches, Workers and others.

They also provide a Charter services on special agreements between the company and the second party. 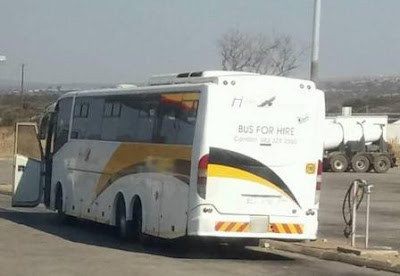 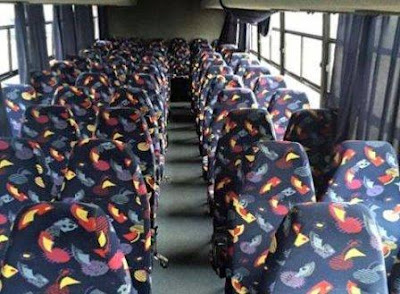 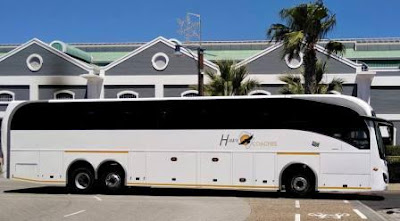